An ever-growing suburb of Atlanta where community wellness is at the center of everything.
Interwoven with verdant greenspaces and packed with desirable real estate, Suwanee, Georgia has been featured on several lists of the best places to live in the US. Resting south of Lake Lanier and Buford and bordered on its western edge by the Chattahoochee River, Suwanee offers residents access to several major highways — including Buford Highway — that make commuting a breeze.
The city was originally inhabited by Native American settlers who thrived along the fertile land of the Chattahoochee River and was officially established as a city in 1837. Modern Suwanee Real Estate is well-known to be near distinctive parks and active population, and the city has undergone a recent renovation period. Changes to the city’s environmental stewardship have earned it a Green Community title from the ARC, and the now-booming Town Center certainly helped solidify its title as a City of Excellence, awarded by the Georgia Municipal Association and Trend Magazine.
The housing market in Suwanee is incredibly well-priced, and homes come with large plots and massive square footage. Here, a $1-2 million price tag can get you 4+ acres of land, 8+ bedrooms, great amenities, and private entrances, all conveniently close to shopping and commercial centers. Suwanee is also replete with more modest single-family homes, with tons of renovated townhomes, chic new builds, and even two-story luxury condos.

Residents of Suwanee take great pride in their city and work to ensure that it remains a place for high-quality residential living. Citizens even opted to raise property taxes to pour more money into city development, which resulted in over 270 acres of lush green space and the creation of a vibrant Town Center. The population here is diverse, and the kind atmosphere is palpable. Suwanee has been named on lists of best places to raise a family and live, including hitting the number 10 spot on CNN Money Magazine’s famous list that takes into account safety, community features, house value, education, and more. The River Club, known as the centerpiece of the number one luxury community in the state of Georgia, is admired for its luscious tree-lined fairways, rolling hills, and a one-of-a-kind golfing experience.

In Suwanee, the place to be is the city’s “front yard,” or rather, the recently created Town Center commercial district. Anchored by a gorgeous 10-acre park, Suwanee’s Town Center is a lively mixed-use development that houses retail and dining and plays host to concerts and events throughout the year. In addition to the county’s biggest interactive fountain, an amphitheater, and fun eateries, at Town Center, residents can also shop plenty of boutique and specialty stores like fab’rik Suwanee and Big Peach Running Co. for all your retail needs.
Diners will adore the assortment of cuisine options in Suwanee, which can range from taquerias and Asian fusion to pizzas and pub fare. For that classic southern comfort food, you’ll want to hit up Nana G’s Chicken & Waffles. Soul food personified, this local favorite food truck dishes out gourmet waffles with their secret 48-hour fried chicken, and you won’t want to miss out on their popular menu items like the bacon-infused Belgium waffle.
Dining becomes a destination experience at Bottles & Bones, a modern American chophouse that brings to the table prime steaks, creative appetizers, and a hopping bar scene featuring live music almost every night. If you’re a beer aficionado, you absolutely have to dine in at StillFire Brewing. Bold and exciting craft brews come out of this casual location in the heart of downtown, where the only thing more important than the beer is the sense of community. Need a sweet treat or a caffeine pick-up after a night on the town? TADA Coffee & Dessert has magnificent macaroons that pair well with their inventive coffee beverages, as well as a full dessert menu.

Suwanee’s Town Center is the heartbeat of the city’s events and gatherings, drawing in thousands of visitors each year. For instance, the center hosts the annual Suwanee Festival, a celebration of community that racks up around 40,000 visitors. The event has over 200 vendors, dozens of entertainment acts, a parade, hand-crafted goods, and a kid’s fun zone. Once a month, Town Center fills with incredible food vendors for its Food Truck Fridays, which invites residents down for free live music and exciting cuisine.
Another beloved Town Center tradition is the Suwanee Farmers Market, an open-air event that runs through both the summer and winter seasons and where residents can get the freshest local produce and goods. Coolray Field is one of Suwanee’s claims to fame — it’s home to the Gwinnett Stripers, the triple-A team of the ATL Braves. During baseball season, you’ll find Coolray Field packed with fans enjoying this classic American sport and delicious concession foods with friends and family. 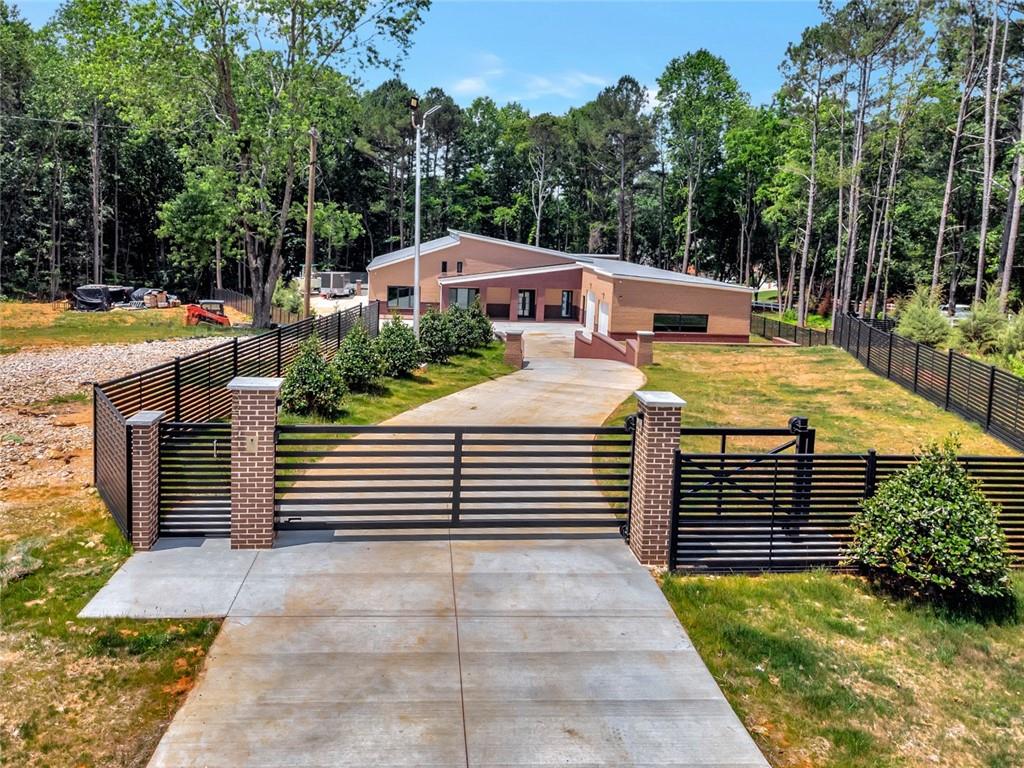 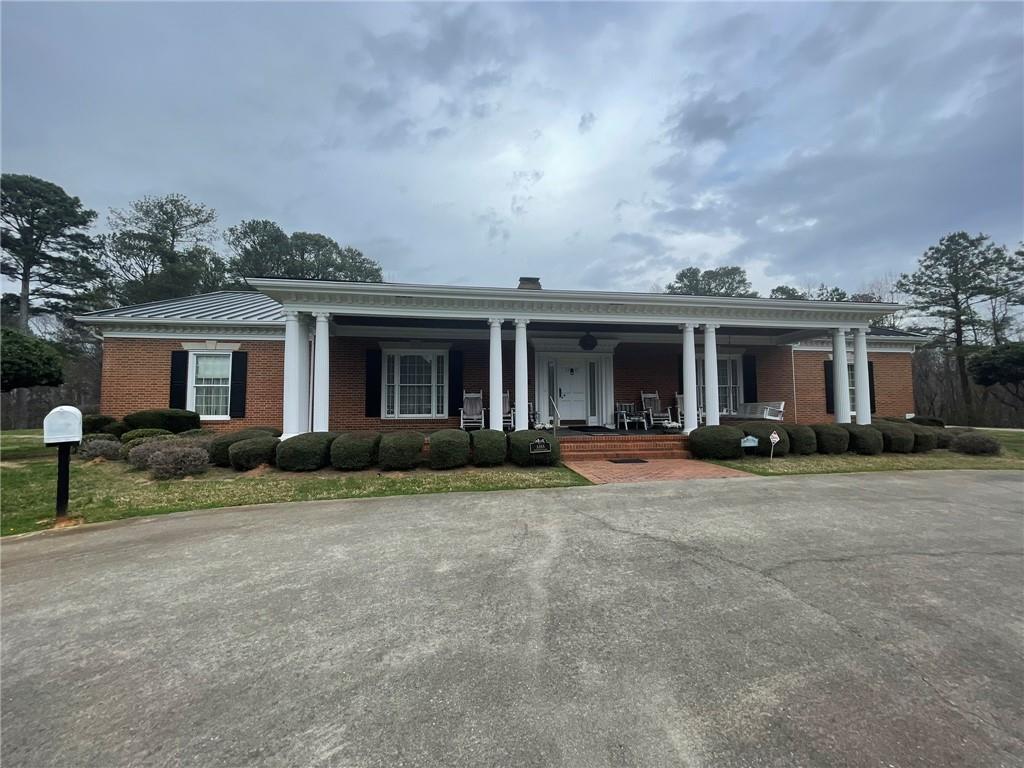 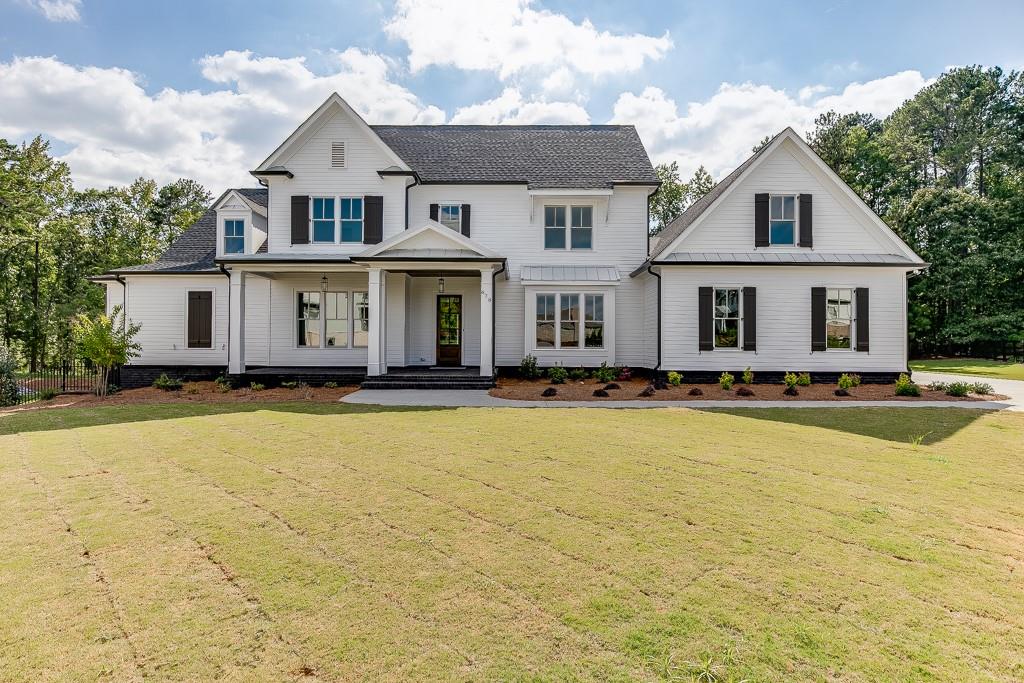 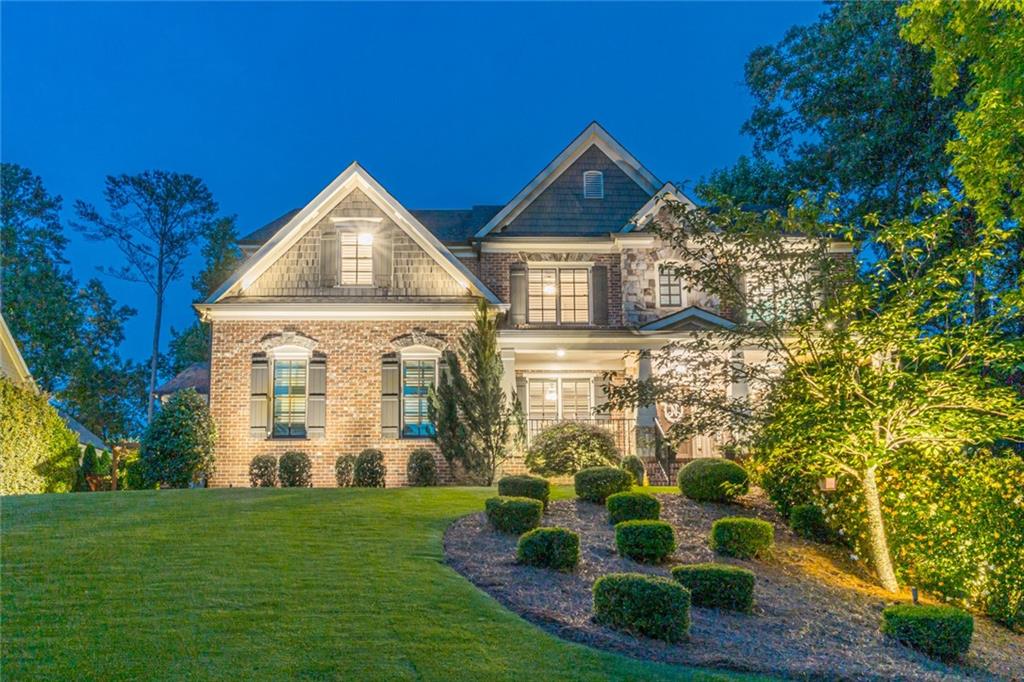 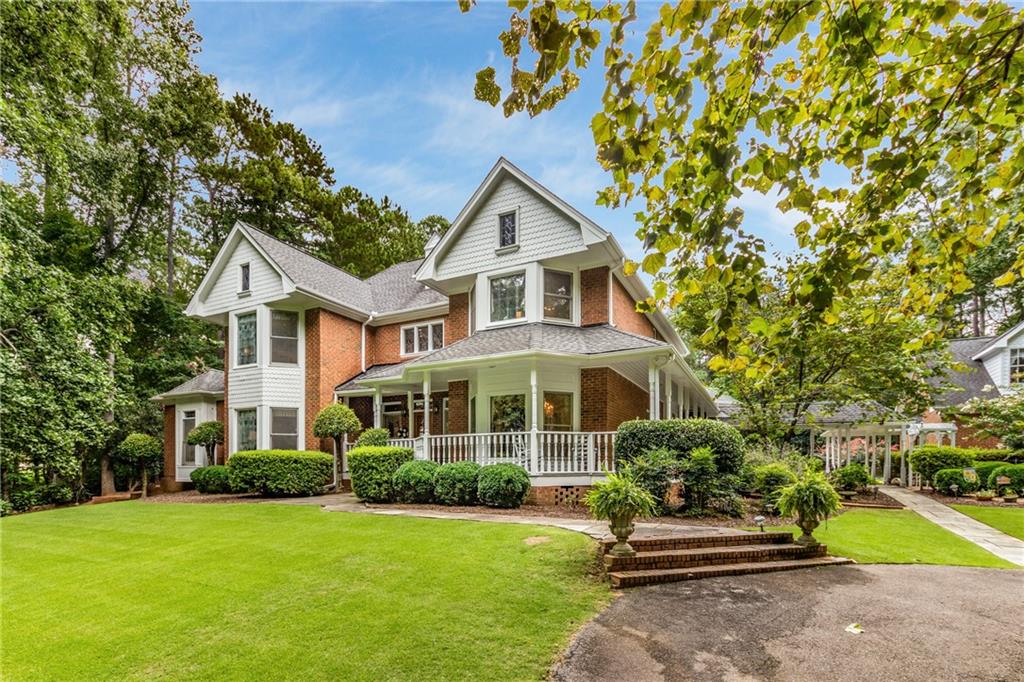 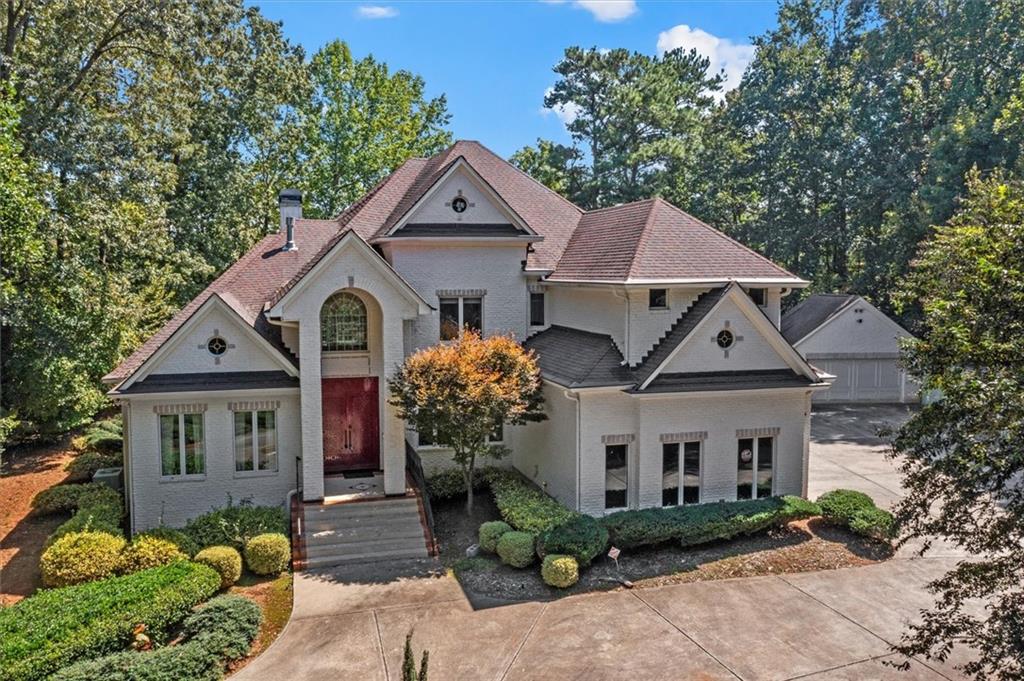 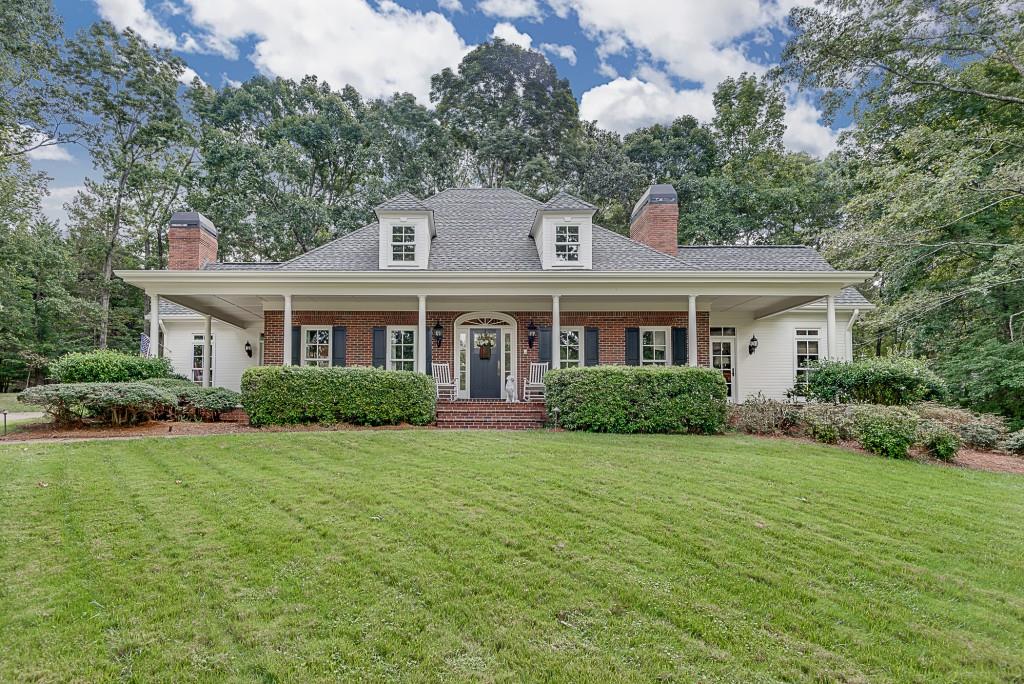 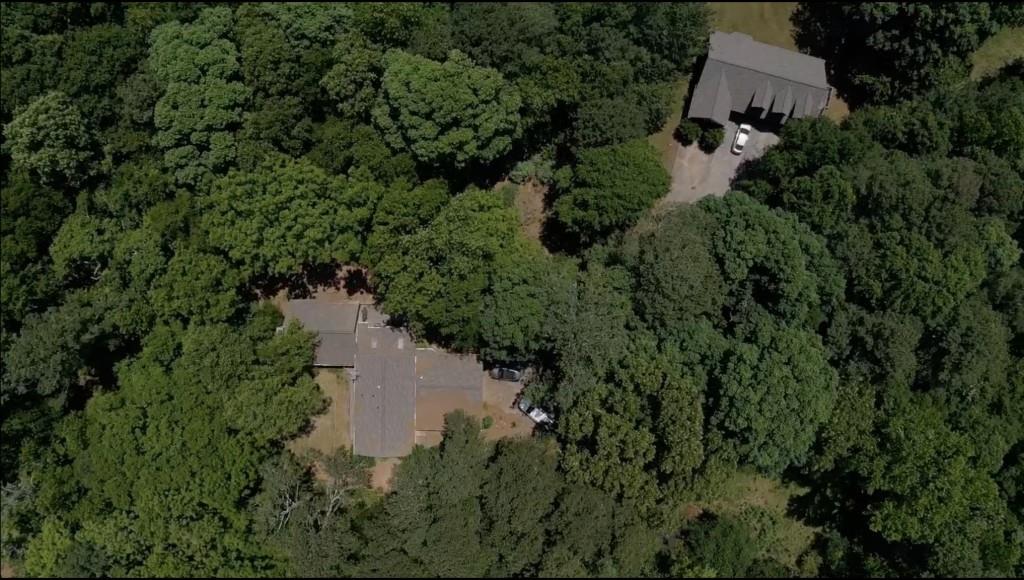 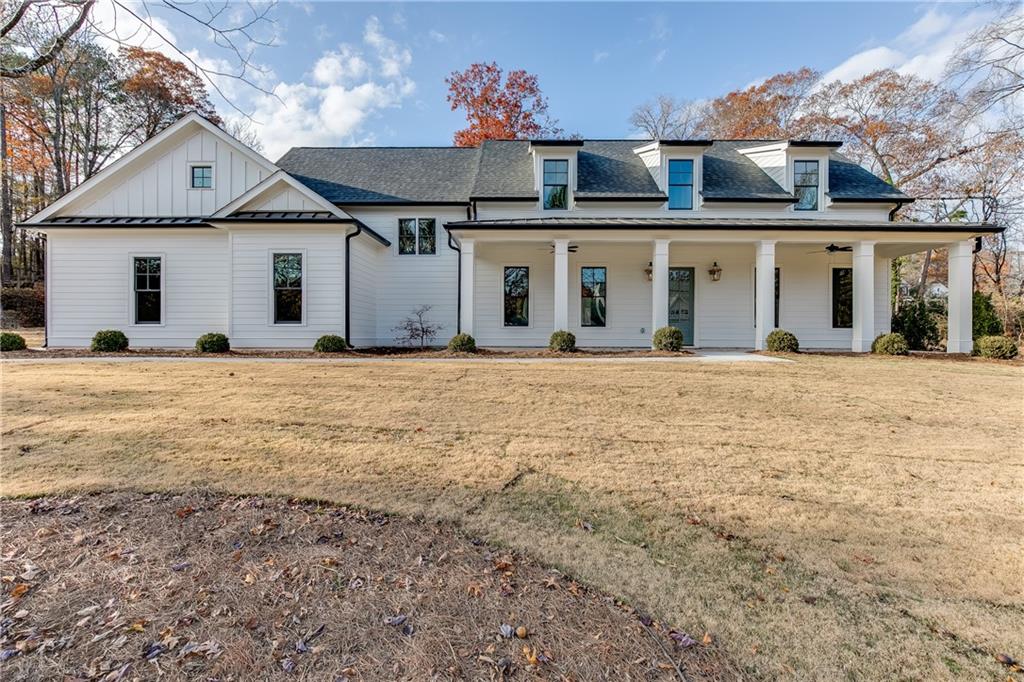 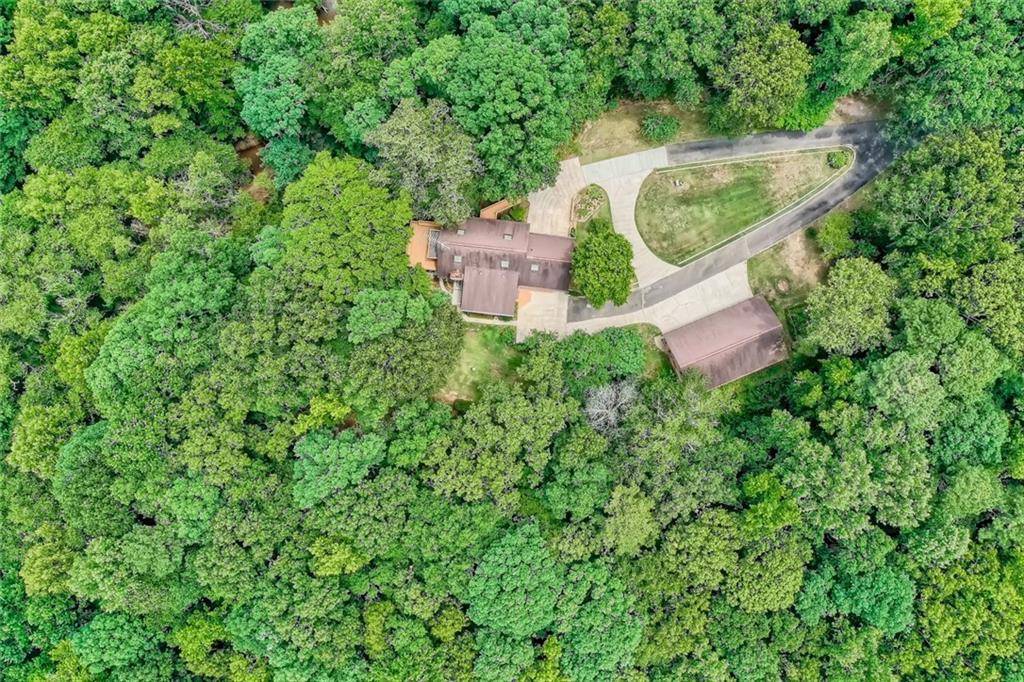 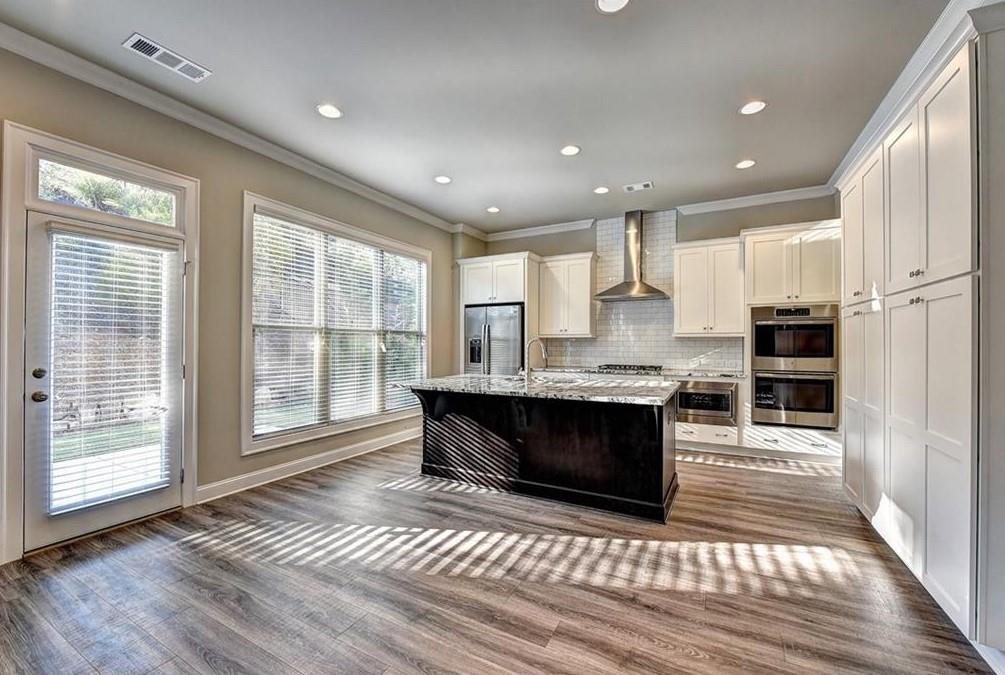 There are no properties that match your search results.

Regan's amazing team of Agents and in-office Staff are greatly trained and mentored to provide the most professional, legal and satisfying services for you. The Regan Maki Team has one primary goal and that is to continue to raise the service bar in this industry, one client at a time.